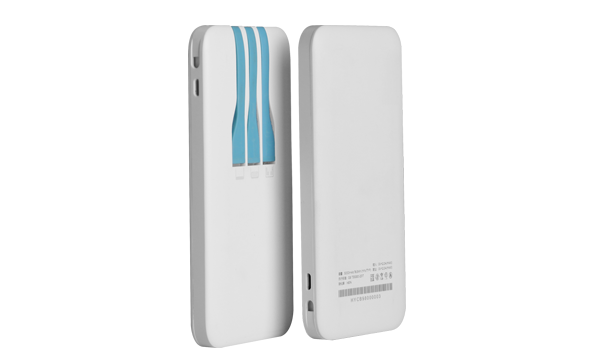 Let’s talk about the reasons why battery is aging.

3.The current is too high

In general, the current fast charging technology won’t accelerate the aging of battery. While the root reason is caused by our bad charging habits.